2019 Conventions To Watch in Seattle 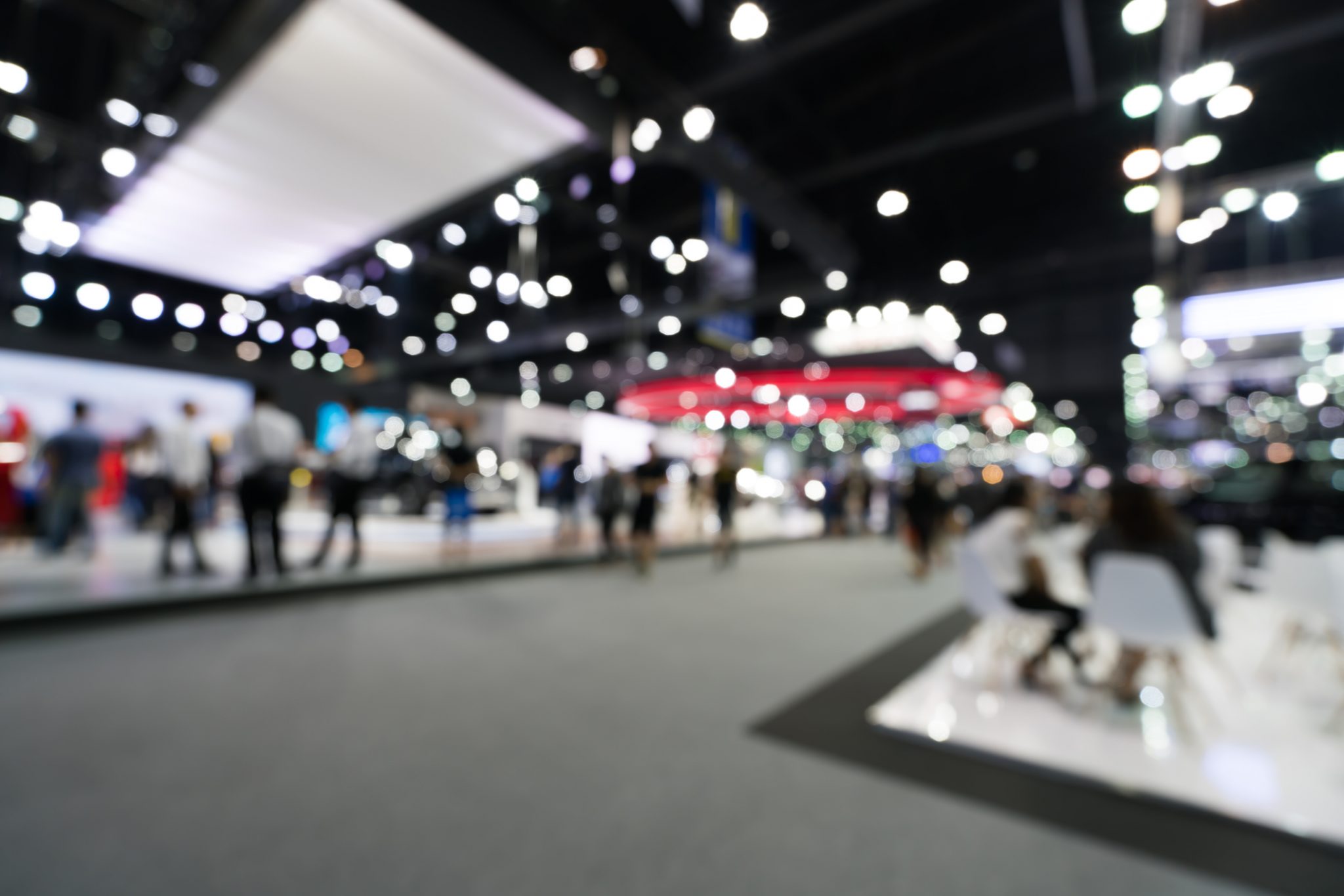 Seattle’s global role in commerce—not to mention timeless appeal for leisure travel—make it one of America’s top destinations for major conventions. Our hotel near the Washington Convention Center is ideally situated to place guests both within reach of their event and Seattle’s best attractions. Here are a few of the Seattle conventions we’re excited to welcome to The Emerald City in 2019.

Grab your ticket now for the 2019 Seattle Wedding Show, the largest annual convention of its kind in Seattle. The show will feature an elegant gown sale, fashion show, booths from industry leaders, charity events, and a whole lot more.

Cannabis is one of the fastest growing industries in the United States, and you can learn all about it at this year’s edition of CannaCon. The immersive Cannabis industry event features exhibitors of a wide variety and over 12,000 attendees.

This show is for creators and fans of intergalactic, science fiction, otherworldly adventures. An established comic convention among fans, this year’s ECCC will have a number of exciting guests who have appeared on Star Trek, Harry Potter, Wolverine, and many other fan favorites.

DrupalCon describes itself as the hub of the open web, and multiple conferences in one. Run by the titular Content Management Service, this convention focuses on website development, design, digital marketing and related industries.

Sakura-Con is the oldest and best known anime convention in the region, and it will return this April. Each year, over 20,000 attendees come out to attend anime screenings, play video games, dress up in their favorite cosplay, and attend panels, dances, concerts, and more.