The Grey’s Anatomy Guide to Seattle 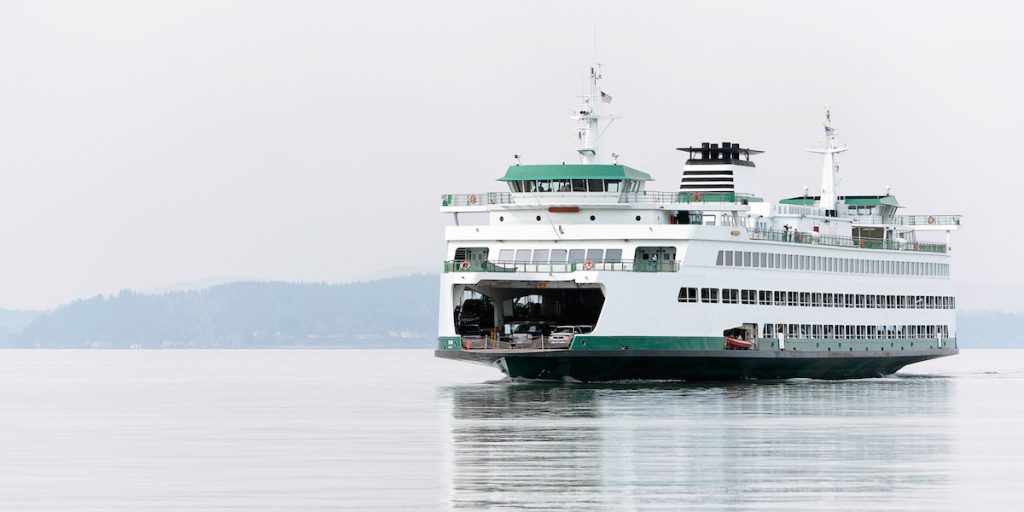 Shonda Rhimes’s hit show Grey’s Anatomy helped put Seattle on the pop-culture map. And while most of the scenes from Grey’s Anatomy are filmed in an L.A. studio, there are a few can’t-miss landmarks that any die-hard fan should pencil into their Emerald City itinerary. We hope this list inspires you to quit your Netflix marathon, and experience Seattle for yourself.

Check Out “The Intern House”

Hoping to see Meredith Grey, Izzie Stevens or Arizona Robbins pop out of the intern house on their way to work? Head to 303 West Comstock Street in the Queen Anne neighborhood of Seattle to admire their 1905-built, $1.3 million, four bedroom home.

Most episodes of the show include stock footage of Seattle’s skyline, taken from a hill in Kerry Park. It’s a great spot to take in a sunset, or quietly reflect on why Shonda Rhimes insists on killing off or removing all of your favorite characters.

“We’re just going to take a day and ride the ferry boat all day if we want. I love you, Meredith.” Pay your respects to the late Derek Shepherd, and his last message to Meredith before his death, by grabbing a ferry to Bainbridge Island, and soaking in gorgeous, sweeping views of Puget Sound. It’s okay to cry.

Or just go to the ferry pier

See where Meredith famously half-drowned in the midst of a rescue mission after one of Seattle’s ferries crashed at the pier.

Seattle Grey’s fans were abuzz this summer when the crew was spotted at Gas Works park shooting scenes. Enjoy a picnic on the park’s large man-made hill, or play a game of hide-and-go-seek around the park’s famous industrial ruins.

What are some of your other favorite Grey’s moments in Seattle?

Pan Pacific is honored to be nominated for Travel + Leisure’s 2021 World’s Best Awards. Voting is open now — enter to win a dream getaway!