Home » Blog » What To See at MoPOP Seattle

What To See at MoPOP Seattle 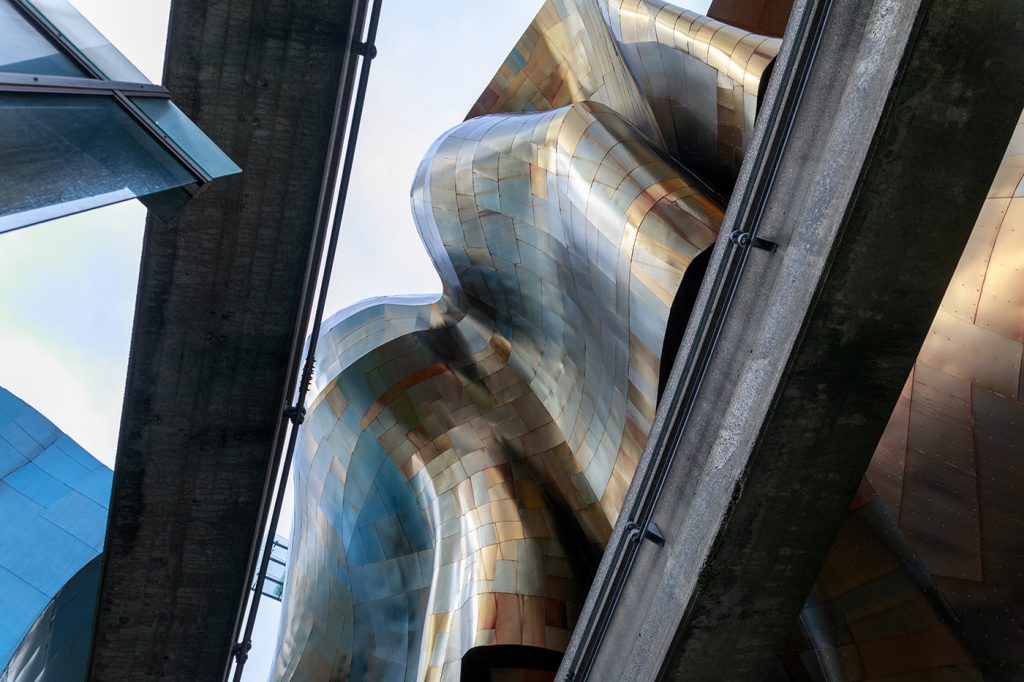 The Museum of Pop Culture is a nonprofit museum located here in Seattle founded by Microsoft co-founder Paul Allen in the year 2000. A colorful and modern building, MoPOP has a broad range of unique pop culture exhibits that makes it one of the most unique museums in the United States. Here’s what you should see during your next visit.

MARVEL: Universe of Superheroes is the newest and largest exhibition ever staged at MoPOP. It features over 300 original artifacts from the near century-old Marvel universe. The works include iconic artwork, original costumes, props from films like Captain America, The Avengers, and Jessica Jones.

Pearl Jam: Home and Away

This first-hand look at Pearl Jam’s journey promises to be the most in depth look at the band you can find in a museum. Beginning at their start in 1990 and carrying all the way through to the present, the exhibition features over 200 artifacts from the band’s members’ personal lives, their original Seattle warehouse, and their tour bus.

Nirvana: Taking Punk To The Masses

Another in depth look at an iconic local band, Nirvana: Taking Punk To The Masses features the world’s most extensive look at the history of the band with pieces of memorabilia and historic insights. Come here to check out actual instruments used by the band, old recordings, photographs, oral histories and more.

Keeping up with celebrating Seattle-based musicians, Wild Blue Angel: Hendrix Abroad, 1966-1970 tracks the guitarist’s career from his famous trip to London in 66 to his death. This is the period of time when Paul McCartney discovered Hendrix and helped him score groundbreaking gigs like the Monterey Pop Festival.

This exhibition at MoPOP in Seattle is the science fiction and fantasy fan’s ultimate dream. The hall features new inductees every year, and carries artifacts and memorabilia from iconic films like Star Wars, Raiders of the Lost Ark, and Hellboy.