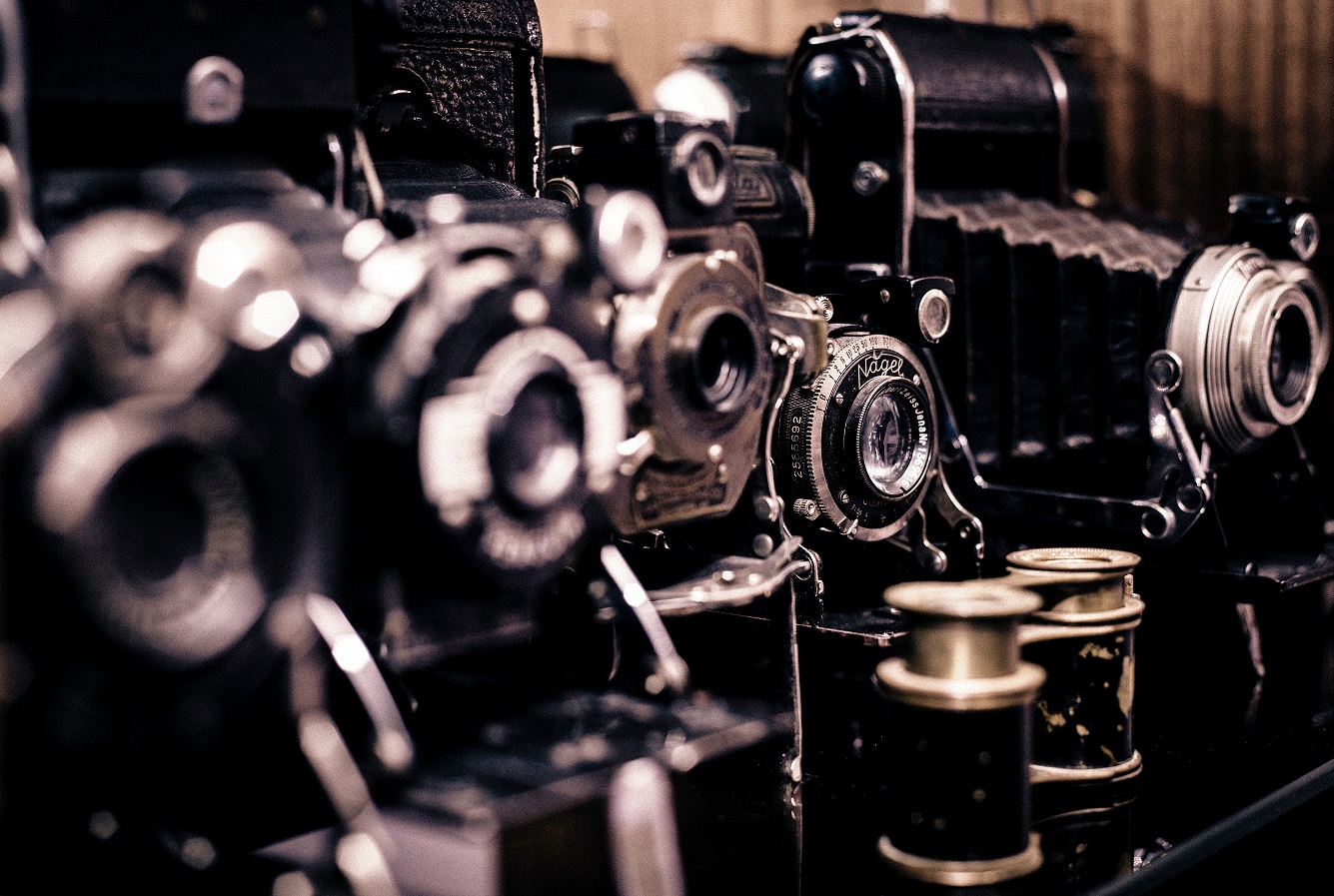 Now in its 44th year, the Seattle International Film Festival (SIFF) regularly attracts tens of thousands of viewers, hosting over 400 films created in 80 different countries. At the end of each Festival, in true Seattle style, an award called the “Golden Space Needle” is bestowed upon the best films, actors and directors of the year. SIFF’s innovative programming and support of small, up-and-coming filmmakers make it one of the best attended, and most respected film festivals in the world. For more information, visit the Seattle International Film Festival website.

Seattle is fully open for the summer and we can’t wait to welcome everyone back to our beautiful city. Receive up to 15% your stay plus complimentary valet parking with in-and-out privileges.