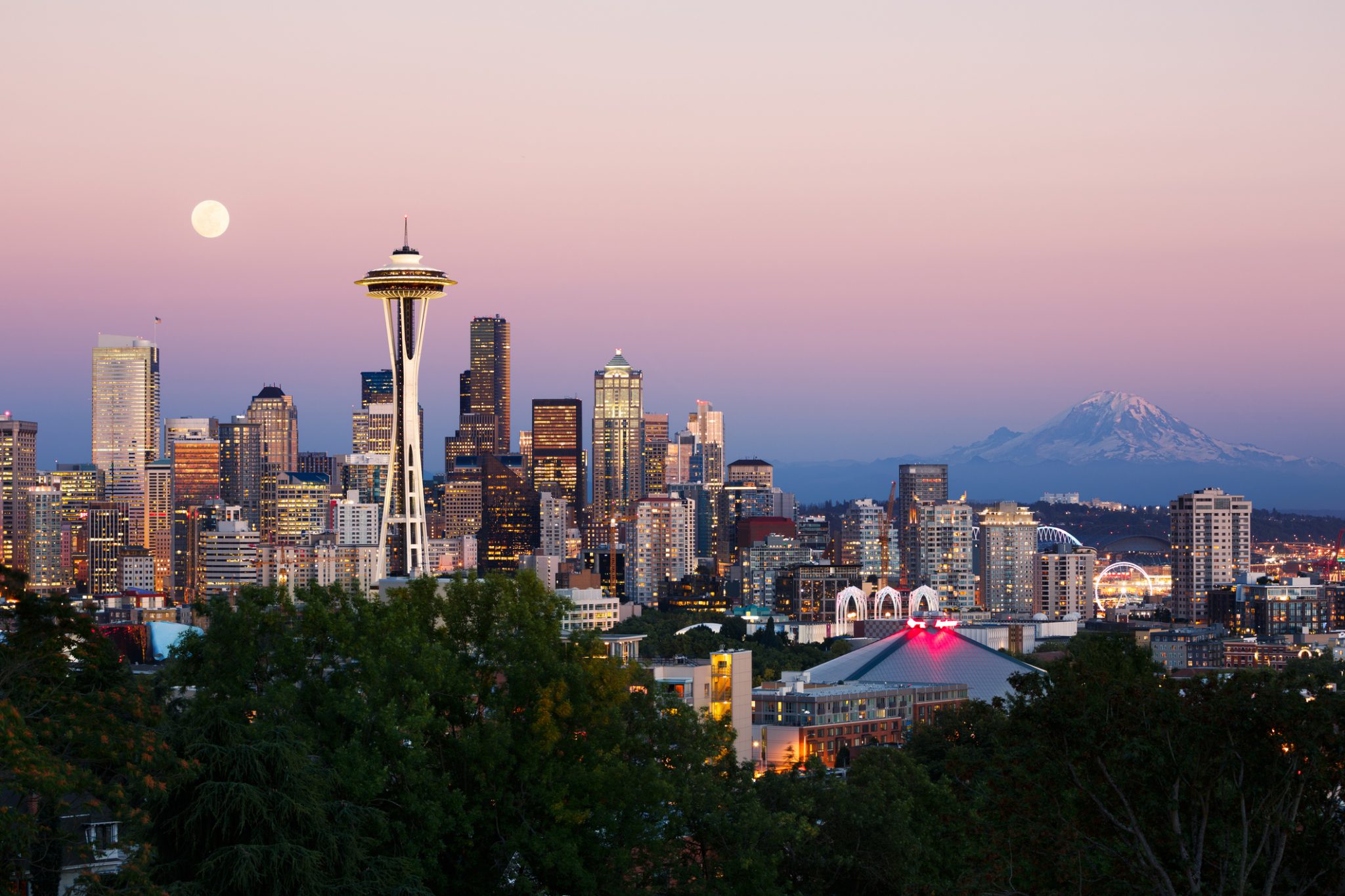 Give yourself a sensory treat with exciting performances by Seattle’s best. The Pacific Northwest Ballet performs more than 100 times a year, and the stunning Paramount Theater hosts everything from comedy shows to musicals and popular concerts.

The Center for Wooden Boats

Museum of History and Industry

Seattle has long been known as a center for innovation, making it the perfect city for the Museum of History and Industry. Learn about the development of Boeing (from flying boats to Dreamliners) the evolution of urban palates, and how the Puget Sound region defined this city. MOHAI: 860 Terry Ave; 206-324-1126

Learn about the unique Asian-American experience, and how immigrants from across the globe shaped the development of Seattle and the Pacific Northwest. A mix of exhibitions, guided tours and regular events and discussions makes this a particularly enriching museum. Wing Luke Museum: 719 South King St.; 206-623-5124

Whether you want to see a fantastical performance of Mozart’s The Magic Flute or catch a pre-performance talk, the Seattle Opera has been delighting locals and visitors alike since 1963. Seattle Opera: 321 Mercer Street; 206-389-7676

Kids and parents alike love spending the day at the Seattle Aquarium, which does a particularly nice job of highlighting the area’s unique wildlife, including mysterious six-gill sharks, the local orca population and common marine life in the Puget Sound. Seattle Aquarium: 1483 Alaskan Way; 206-693-6215 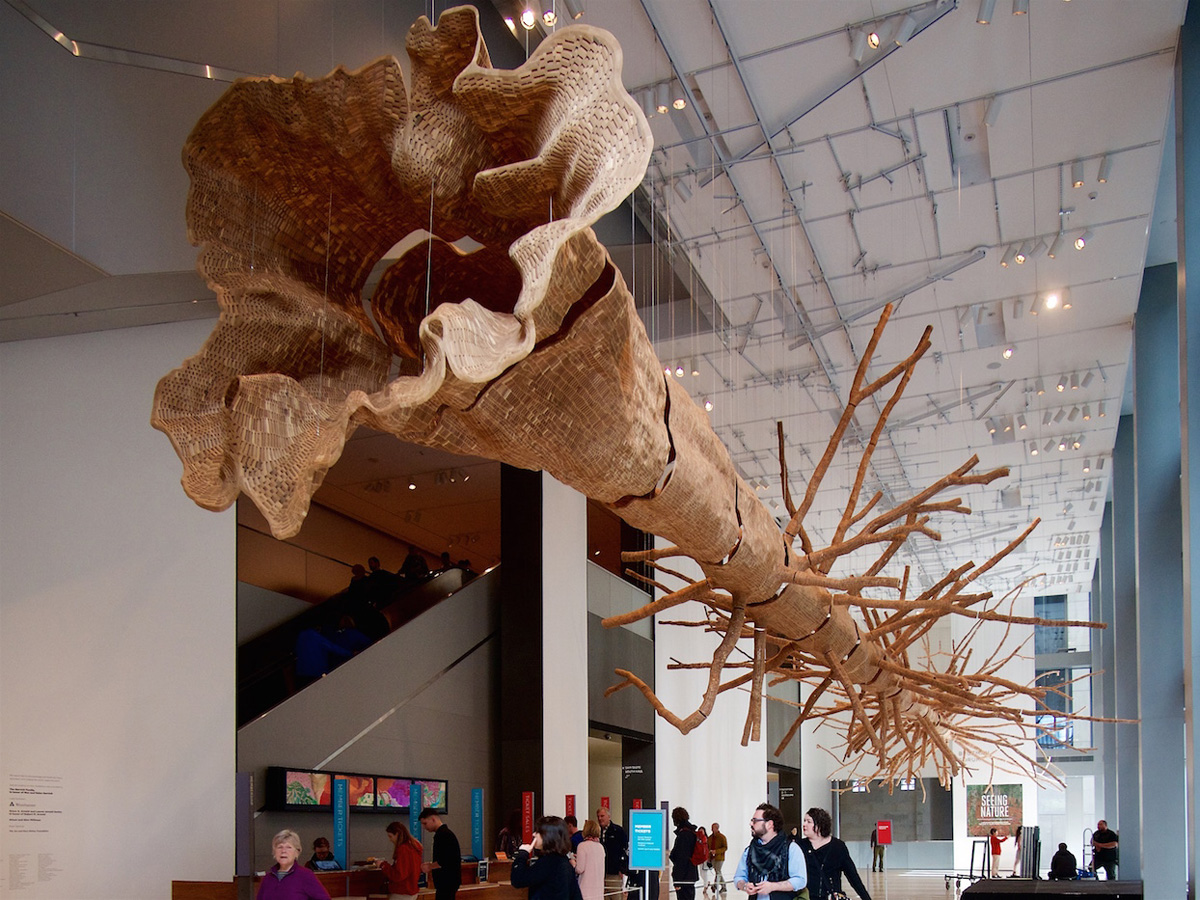 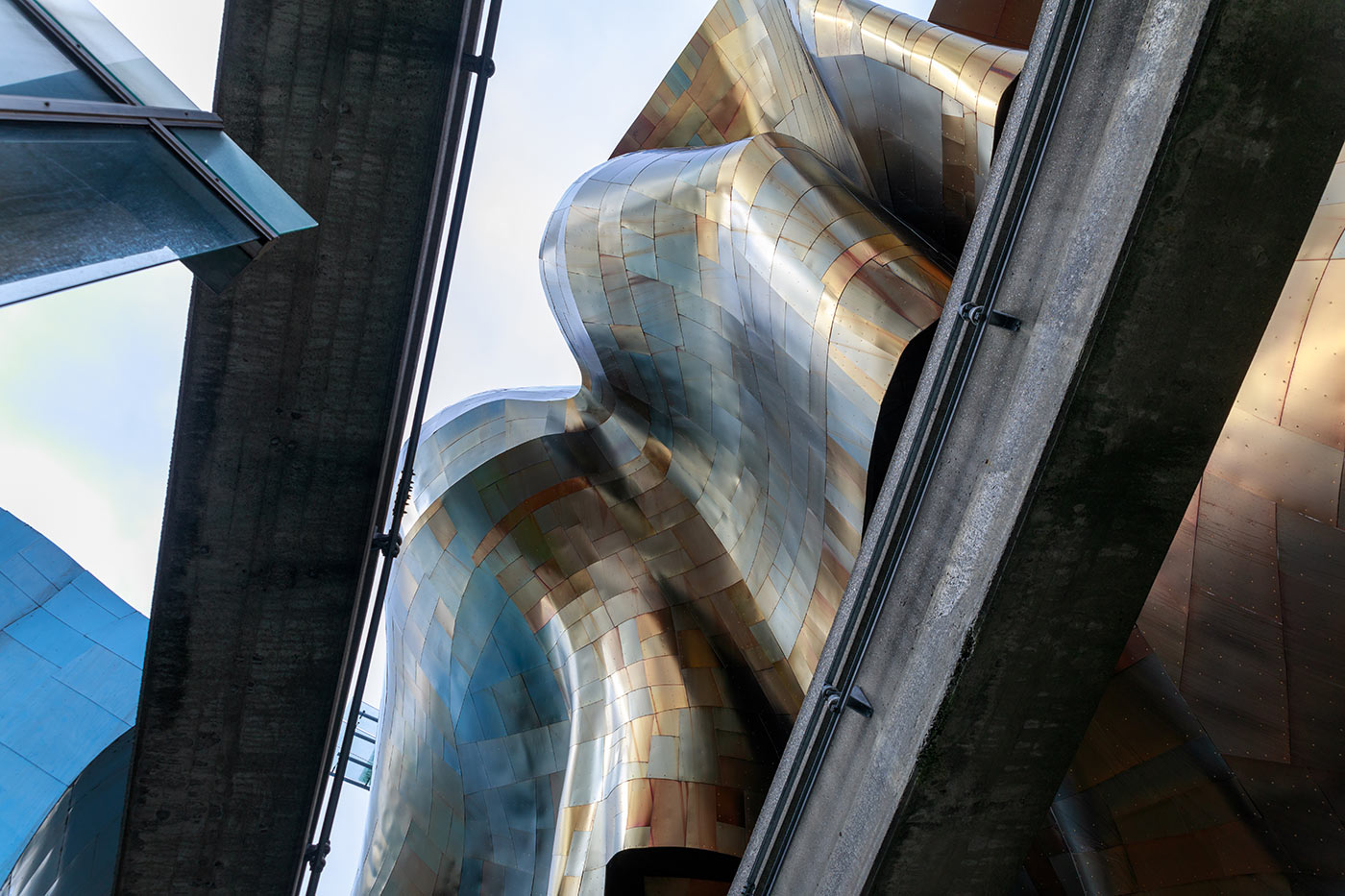 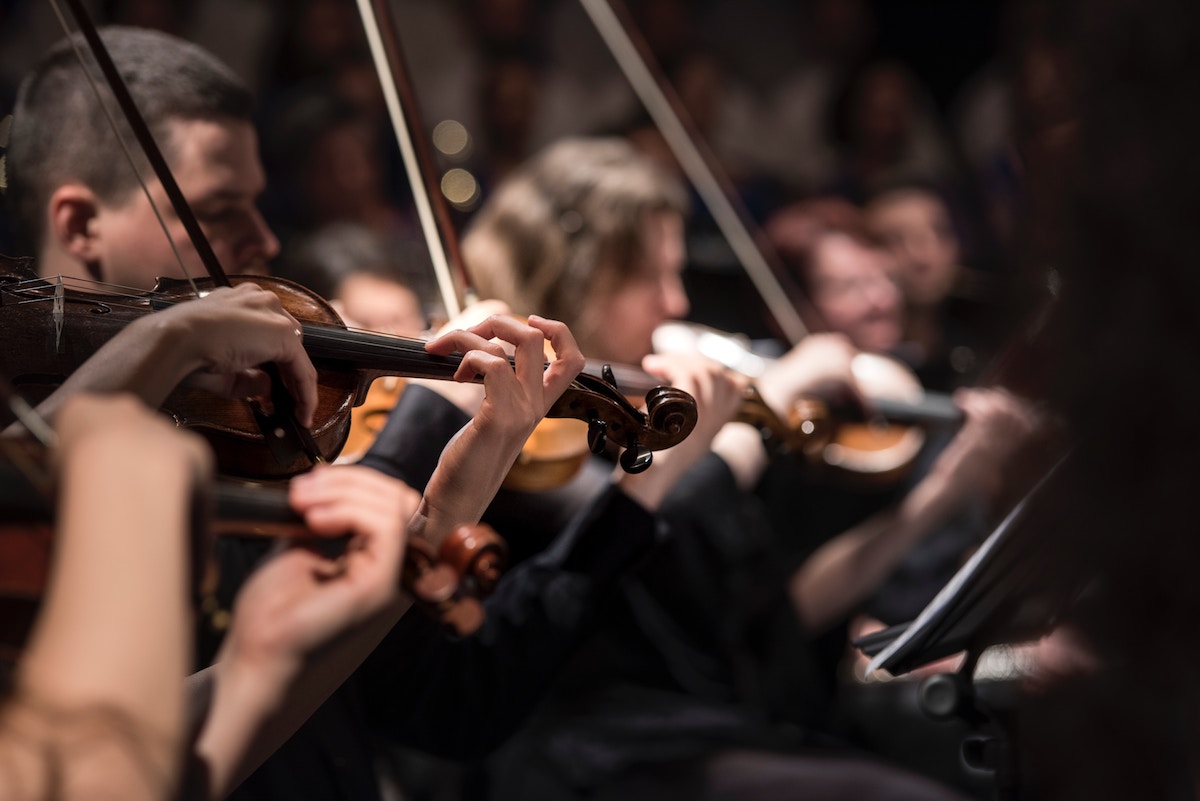 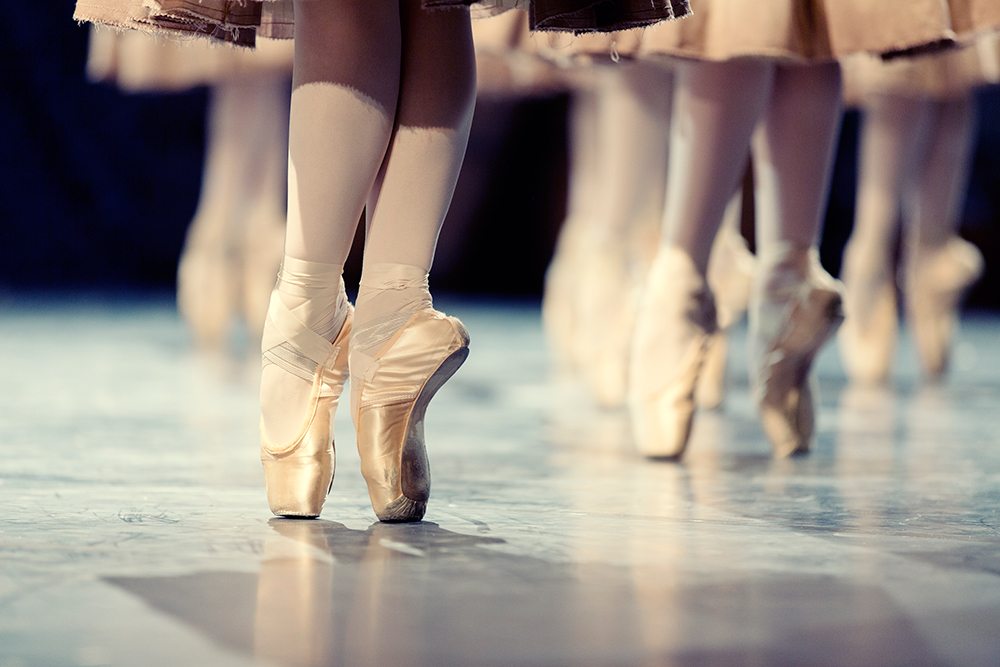 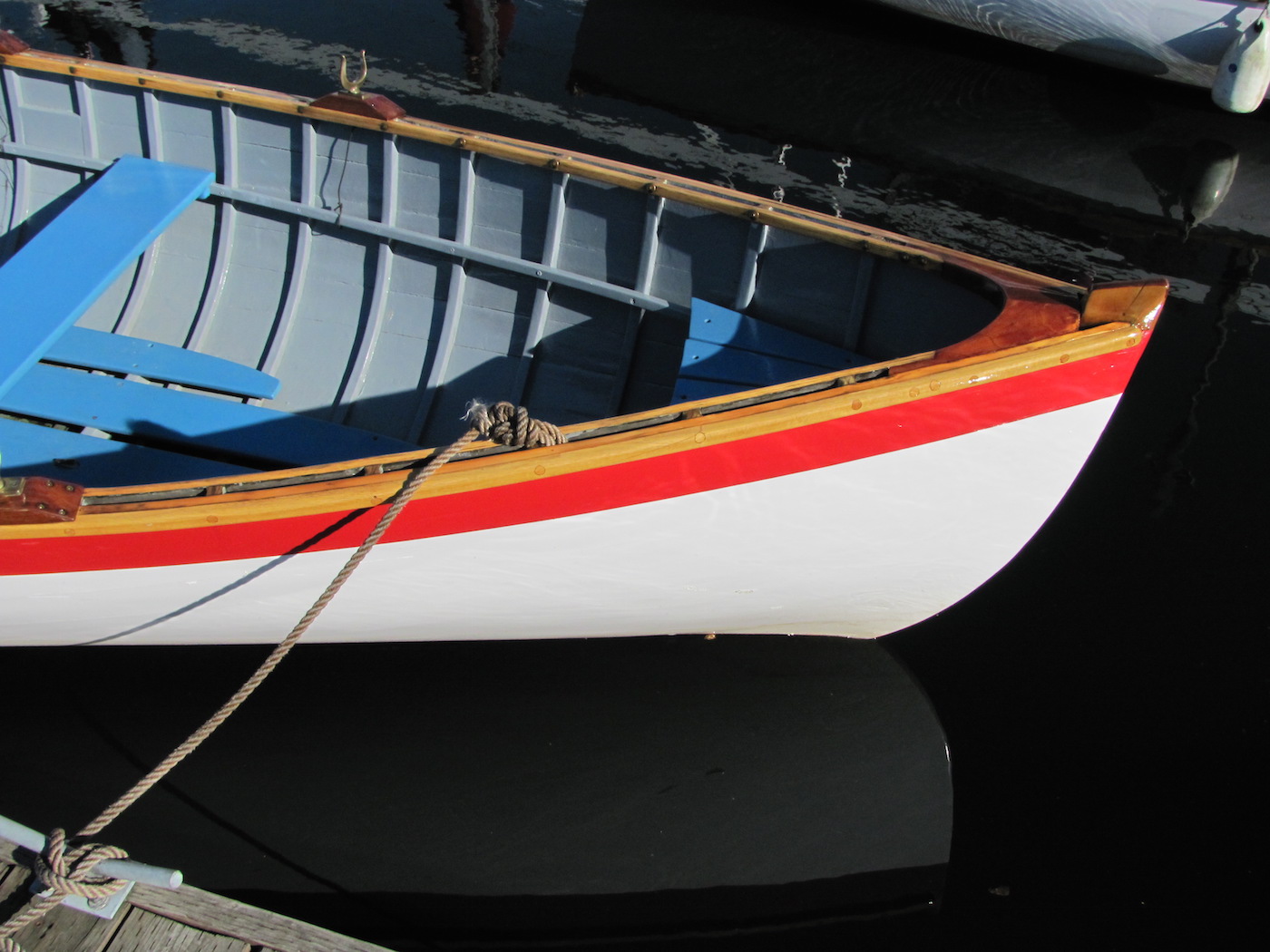 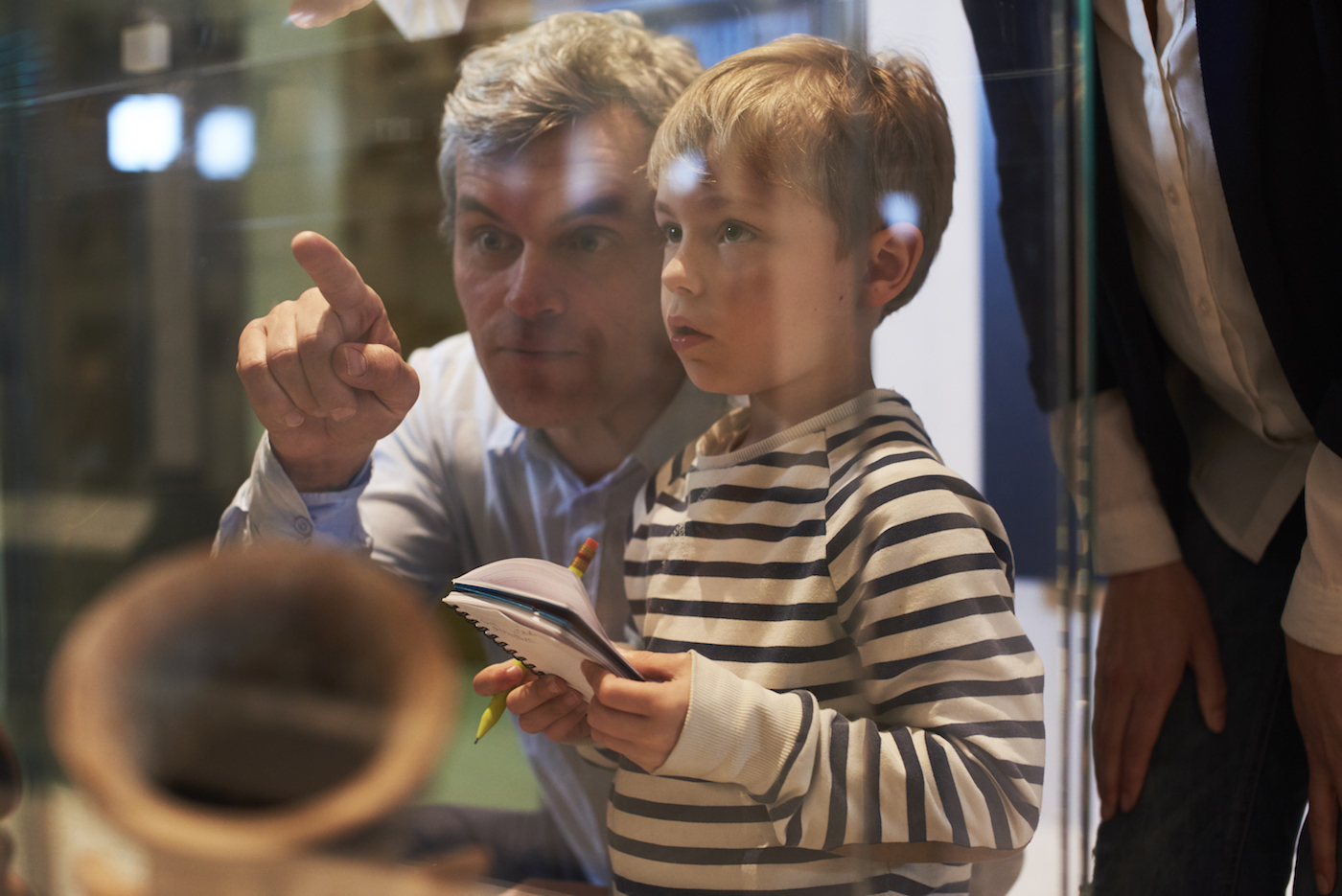 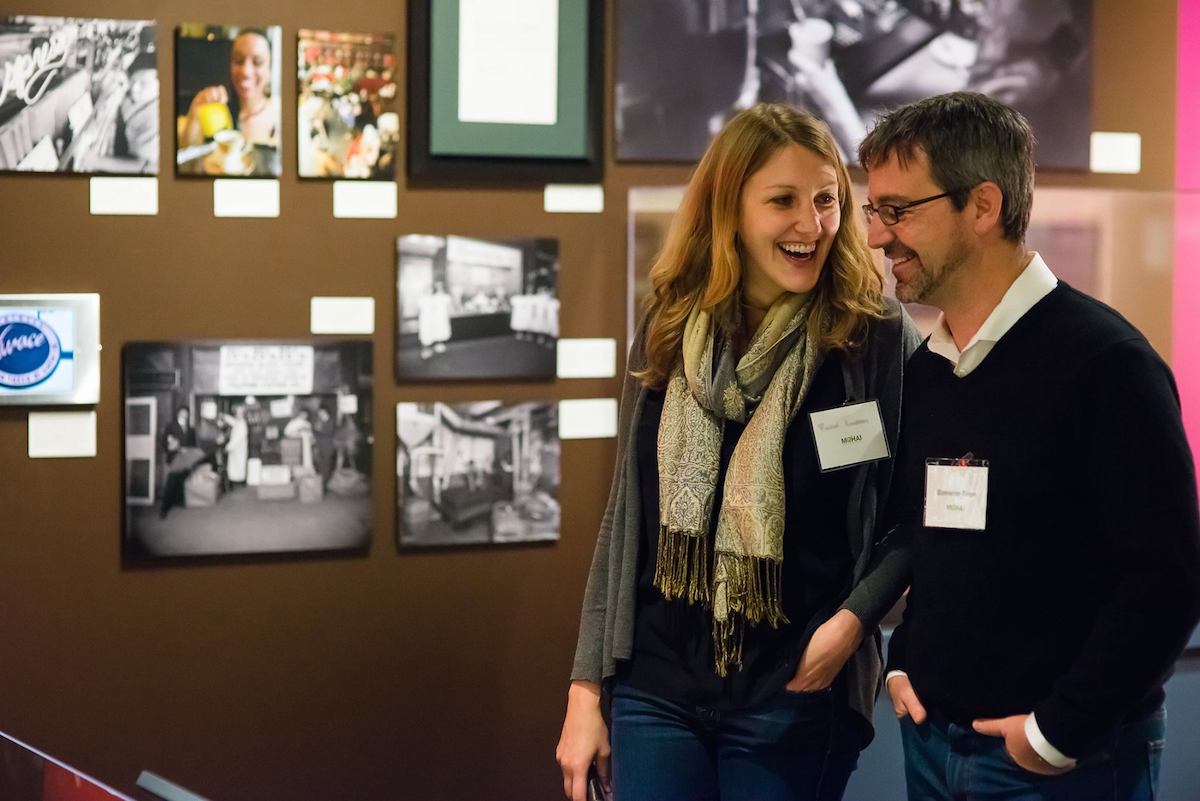 Thanks for contacting us! We will get in touch with you shortly.

Enjoy up to 40% off your elegant Seattle escape with our best rates of the year.