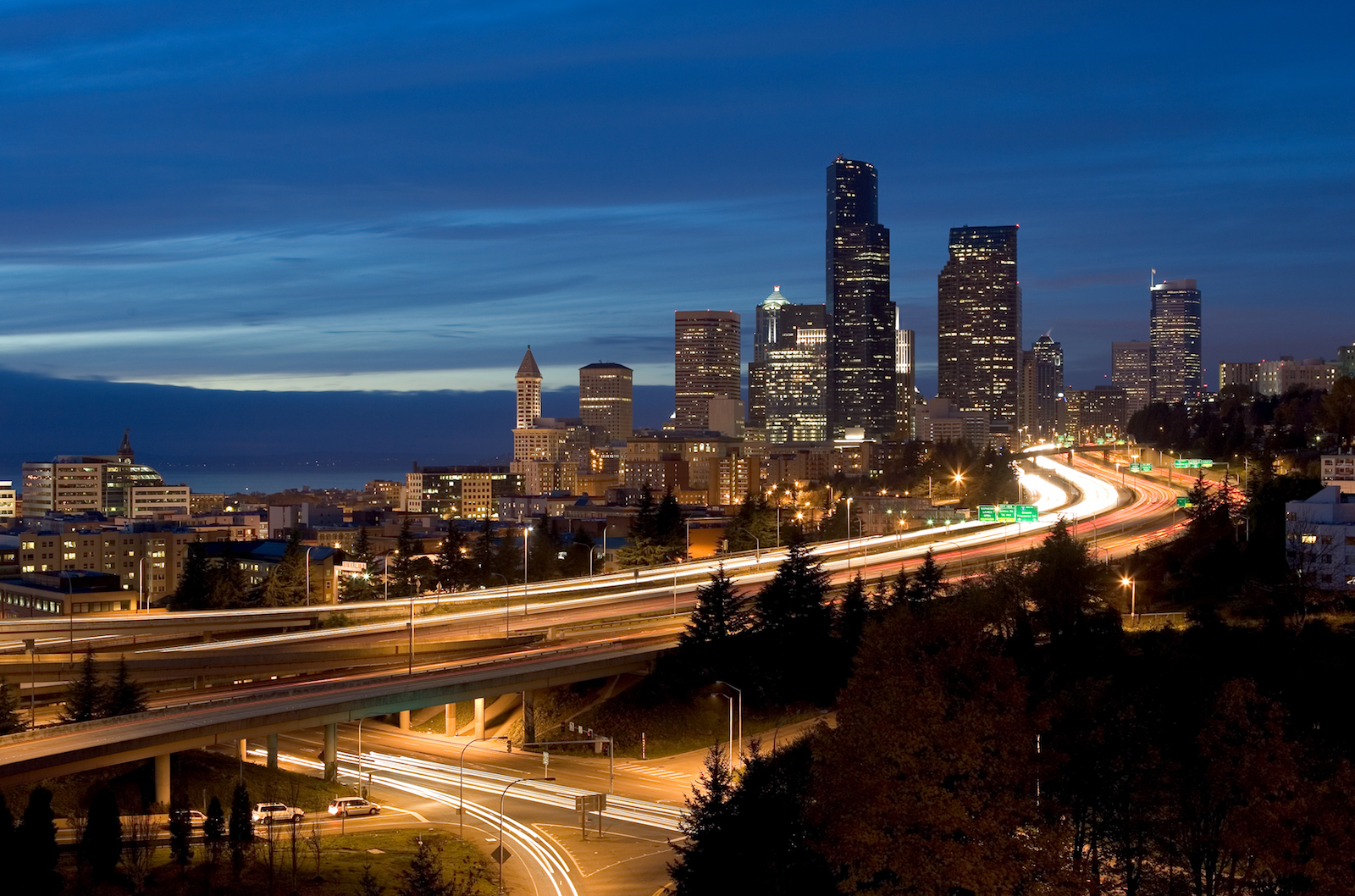 Getting Around With Ease

Complimentary drop off car service is available to transport guests within a 2 mile radius of the hotel, including to nearby restaurants, shops and top city attractions such as Pikes Place, The Space Needle, Seattle Children’s Museum, Museum of History, Museum of Pop Culture and Westlake Shopping Center. The service is offered daily on a first come basis.

20 minutes from SEA-TAC
Seattle–Tacoma International Airport, also referred to as Sea–Tac Airport or Sea–Tac, is the primary commercial international airport serving the Seattle metropolitan area. It is located in the city of SeaTac, approximately 14 miles south of Downtown Seattle. The airport is the largest in the Pacific Northwest region of North America. The airport has flights to cities throughout North America, Europe, the Middle East, and Asia. It is the primary hub for Alaska Airlines, whose headquarters are near the airport. It is also a hub and international gateway to Asia for Delta Air Lines.