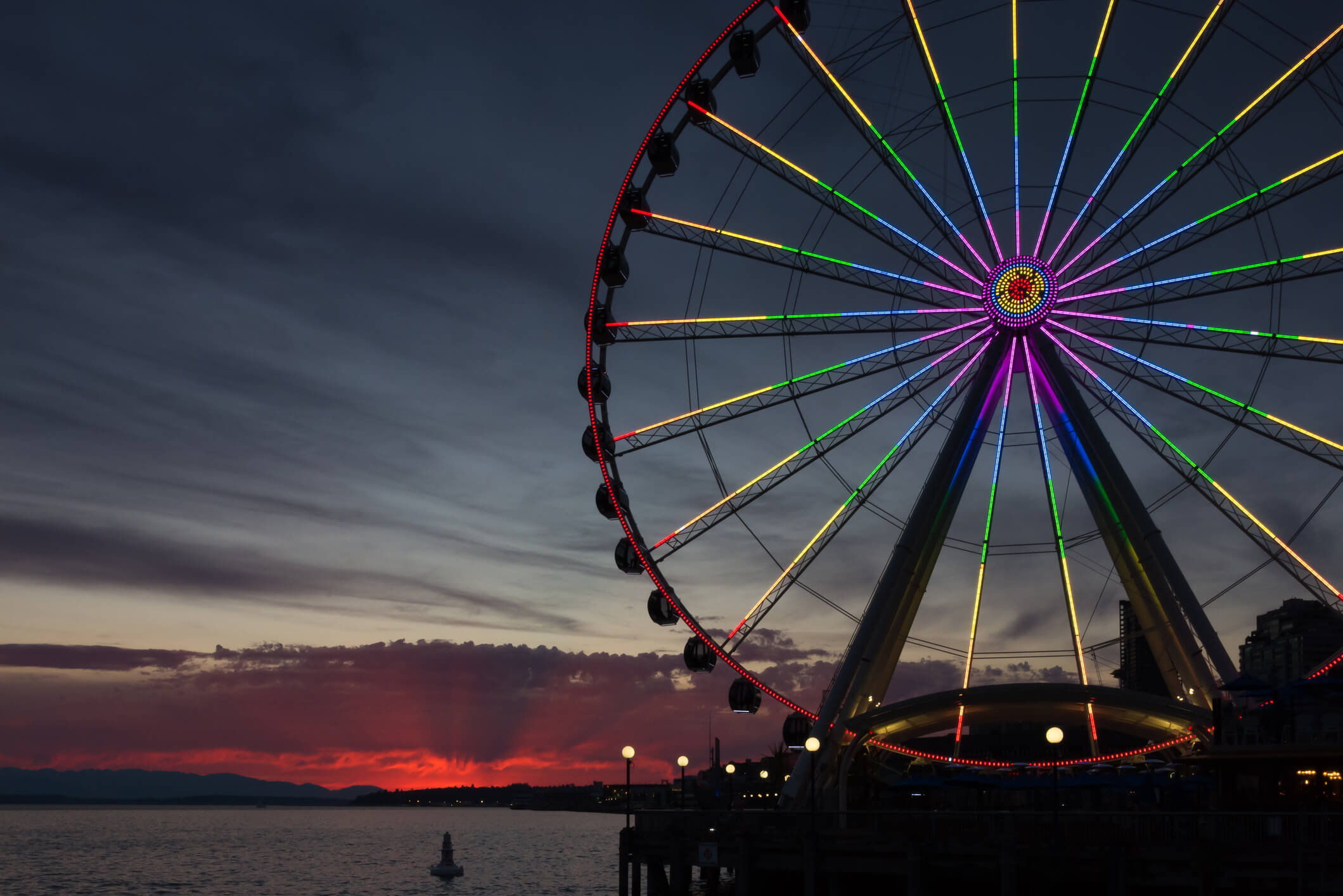 The first Seattle Gay Pride Week was celebrated in June 1974. It began as a small, local group of activists and has since grown into a massive commemoration of LGBTQ+ rights. Today, Seattle Pride consists of a month of events and parties celebrated in June, ending with a parade through downtown. Thousands of people gather for the Seattle Pride Parade, making it one of the largest marches in the country.

We proudly support our local LGBTQ+ community. Pan Pacific Seattle is a member of GSBA, Washington’s LGBTQ chamber of commerce and the largest LGBTQ chamber in North America. As a member, we advocate for equality and acceptance amongst our staff, guests and local businesses.

Learn more about things to do near Pan Pacific Seattle here.

LEARN MORE
Sign up below to enjoy exclusive perks and offers
Thanks for contacting us! We will get in touch with you shortly.